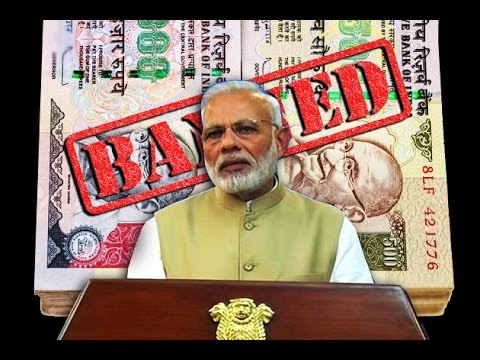 It’s been a little over a year since the “Modi Sarkar” has come into power and we have seen the government proclaim accolade after accolade – from Swachh Bharat to Mudra Bank, from the buying of Rafale fighters to the Make-in-India initiative, and the latest to add to this special trend: The peace treaty with Nagaland. My heartiest congratulations and applause to the government that has done what no other can do!

They started their summer last year assuring the people of their values and drive to make India a better nation. Their slogan was bold and strong: “Na Khaunga Na Khane Dunga” (Translation: We will not eat, neither will we let anyone eat) – and then… They went ahead and proved just that! I’m sure this is the part where you are thinking, “What a truly honest government! In the midst of scams like Vyapam and Lalit Modi, this government has proved they will be corruption-free… Politicians of integrity – where in the world can we find them!” Don’t worry… don’t be disappointed! Your search still continues! Their slogan was not talking of a corruption-free nation, the Modi government was talking about actual FOOD (Refer Translation :P)

Testing the waters, our esteemed government decided to first ban Beef in Maharashtra (obviously including the commercial capital of India, Mumbai as well). There were uproars but that slowly died down once people realized that their steaks are just going to have to be enjoyed in other cities. Then, the government moved nation-wide! Banning every household name for a quick meal, the overtly used Maggi Noodles – Nestle is still recovering from the losses of that one.

They didn’t just stop at food, with their latest stint with the “Ban” Model being Pornography. It’s wasn’t enough to enter our kitchens and dining rooms (and stomachs), but now they enter your bedroom too! Very soon, you will see little Modi fairies running all over your house, making sure you don’t do anything wrong. Just like that; they adopted a new slogan: “Ban Ban” – and of course, with every kick-ass slogan, should be a kick-ass song. So enjoy and sing along:
(Replace lyrics in video with below)

I hope they don’t ban music too after this!